POLENOVO museum and Vassily Polenov Association are happy to announce the publication of the new book “The Story of Synko-Filipko and Other Russian Folk Tales” – a collection of charming folk tales and rhymes illustrated by Russian artist Elena Polenova, and designed by Christoph Stolberg!

The Story of Synko-Filipko and other Russian Folk Tales

This is the second book of Russian folk tales published by Fontanka, following Why the Bear has no Tail and other Russian Folk Tales. Here, too, the illustrations are by the Russian artist Elena Polenova (1850–98; younger sister of artist Vassily Polenov). Polenova believed that Russian children needed beautifully illustrated folk tales akin to those published in Germany and England, and she assembled her own versions from various published and unpublished sources. Her illustrations drew inspiration from expeditions to Russian villages to discover local art traditions.

Synko-Filipko and other Russian Folk Tales publishes the remaining tales and rhymes from Polenova’s second and last cycle of illustrations of the 1890s, which have a charming and distinctive style verging on art nouveau. The title story is about a boy carved from a block of wood who outwits Baba Yaga and her daughter Nastaska with the help of flocks of birds flying overhead. A greedy peasant and a wicked stepmother feature in other stories, alongside several rhymes for children. Based on oral traditions, the stories have been translated by Louise Hardiman to evoke their original intention as tales to be read aloud and passed on from one generation to the next. 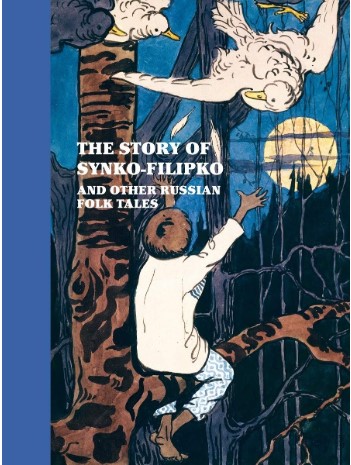 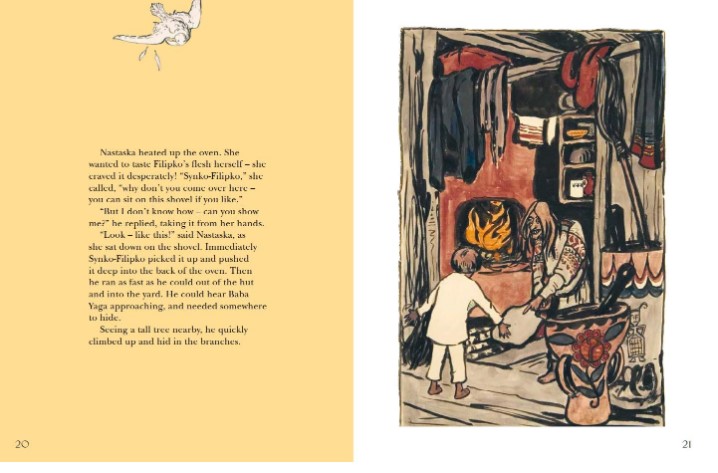 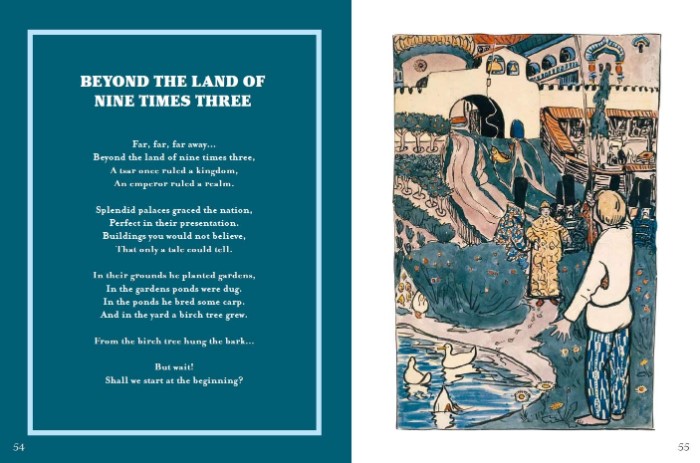 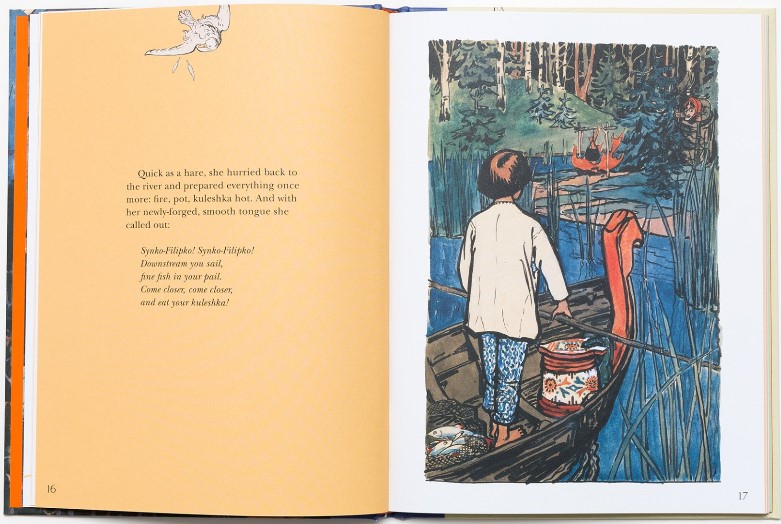