The opening of “A Russian Fairytale: The Art and Craft of Elena Polenova” – the first European exhibition of Elena Polenova, the younger sister of Vassily Polenov – took place on the 17th of November in the Watts Gallery (address: Down Lane, Compton, Guildford, Surrey, GU3 1DQ United Kingdom). 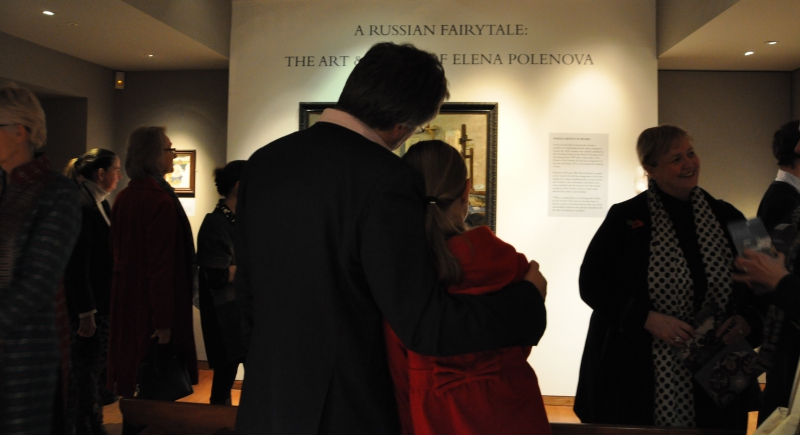 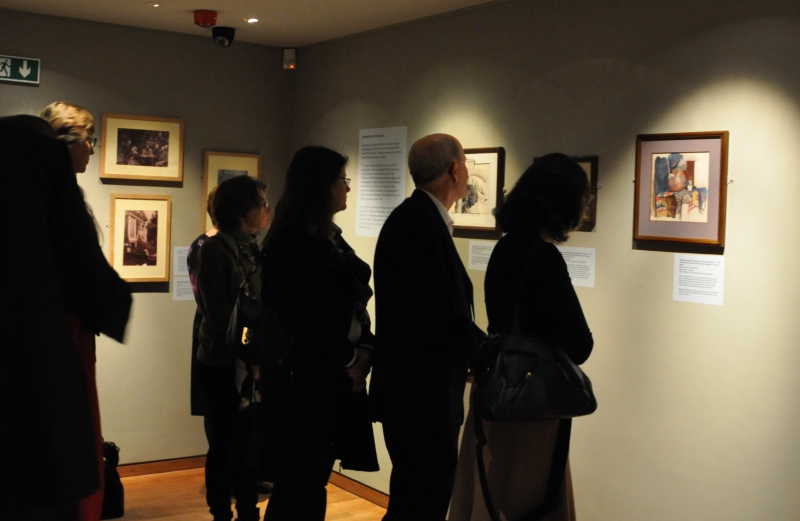 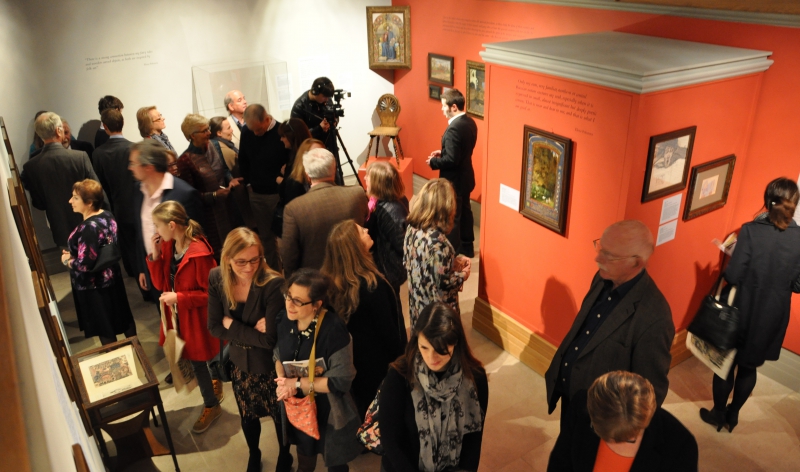 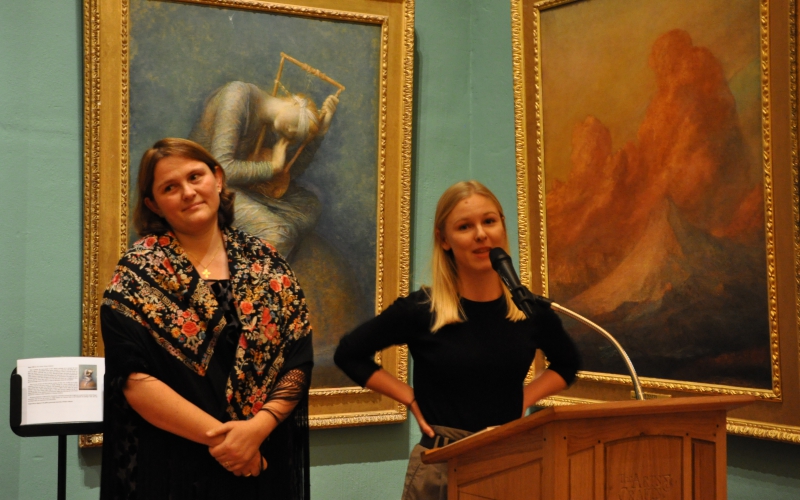 The exhibition was inaugurated by Natalya Polenova, Director of Polenovo Estate in the Tula region (Russia) and great niece of Elena Polenova, and Andrea Rose OBE CMG, International Arts specialist.

The Gallery features the paintings, furniture, ceramics, rare graphic works of the artist, from the collection of Polenovo Museum (Russia).

This exhibition celebrates the fruitful partnership between Watts Gallery and Polenovo Estate. The invited curator is Dr Natalia Murray of The Courtauld Institute. At the end of the year the Cambridge Courtauld Russian Art Centre will host a scientific conference that will unite art historians namely specialists on the artists of the Polenov family.

Moreover, the opening of the exhibition was accompanied by the publication of a new book on Russian folk tales in English “Why The Bear Has No Tail”. This book had been illustrated by Elena Polenova back at the end of the 19th century and had been translated by Netta Peacock shortly after the untimely death of the artist. It appeared only now, almost a century later than planned, edited by the researcher Louise Hardiman.

Several major events of the Anglo-Russian Year of Culture 2014 are connected with this exhibition: scientific conferences at the Cambridge Courtauld Russian Art Centre, etc.

And here you will find the list of publications.