Second part of the scientific conference at the Courtauld Institute of Art (London, Great Britain)

The second part of the scientific conference “Art and Craft at the end of the 19th century. Great Britain and Russia” took place at the Courtauld Institute of Art in London on January 9th. The topic of this meeting was very exciting: “End of the Empire: Women Artists in Great Britain and in Russia in 1800–1917”. Natalia Polenova, Director of the Polenovo Museum (in Tula region, Russia) gave a speech about the women artists of Polenov’s circle, she spoke in particular about the sister of the artist’s wife – Maria Yakunchikova (1870 ‑1902). 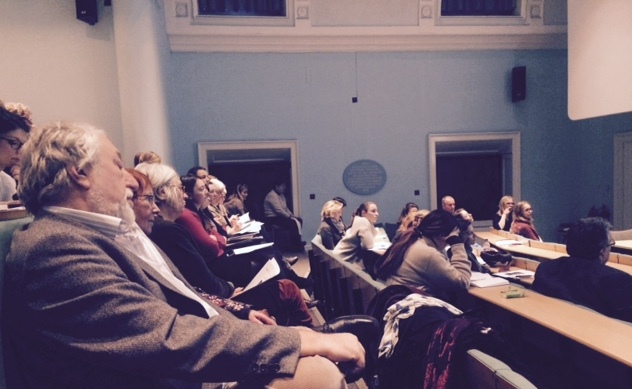