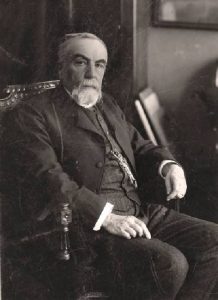 To understand the creative center for kids today, we must go back a century ago and discover the educational projects of Vassily Polenov and his wife Natalya.

In the village of Strakhovo, the couple had a school built in 1911. The building has a sober exterior that contrasts with a functional interior with a sliding wall, a stage and an auditorium. In November of the same year, the first courses were given and the first theatrical performance was held in 1913, following the passion of the artist for performing arts.

The school is located in the historic center of the village, not far from the Semyon Semyonovich Abamelik-Lazarev estate and the Church of the Blessed Virgin. It is an important place in the life of the locals where they also find the town hall and the small shops. The location is also beautiful and pleasant thanks to the view offered from the top of the hill on the fields, the forest and the river.

The artist’s children naturally gave themselves the mission of preserving and spreading the heritage and traditions of their parents. Theatrical performances have always been of great importance at the Polenovo estate since the beginning of the 20th century. The actors in the performances are always local inhabitants helped by members of the Polenov family or professional friends.

One of the artist’s daughters, Elena, had a passion for performing arts including theater. With the help of neighbors, she started producing theatrical decoration and organizing costume sewing workshops. Many shows were still organized in the small school in Stakhovo thanks to her.

Olga, another of his daughters, started in the 1950s small lectures for children on the history of art. And the youngest of them, Natalia began the puppet shows she would make herself. 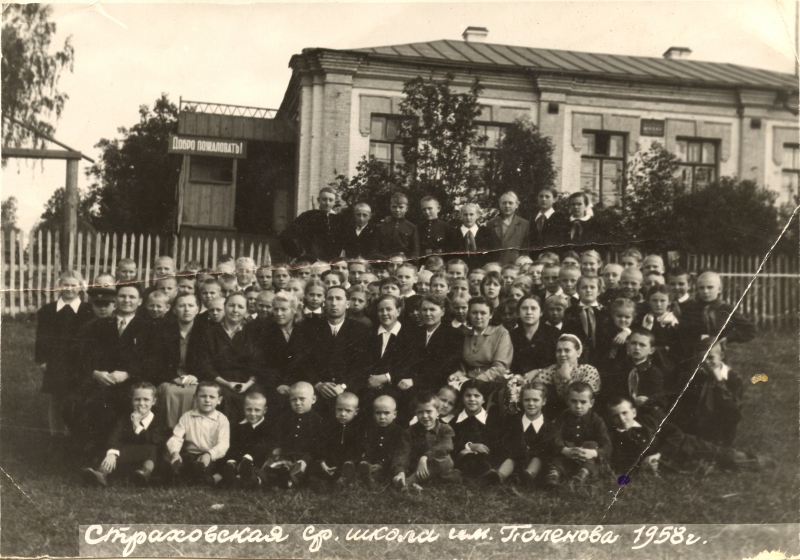 Throughout the twentieth century, the school operated continuously until 1989. From the closing until the end of the restoration in 2012, the school unfortunately suffered two fires without preventing it from being reborn. This reopening happened in 2014 and the creative center for children takes place in this building which has already a century of history! 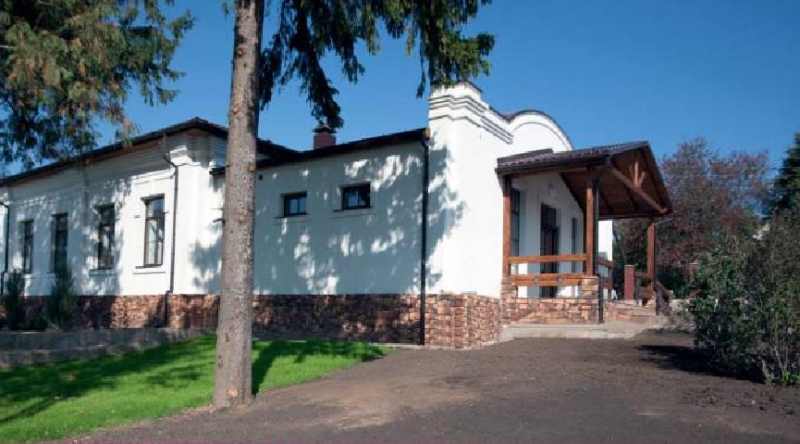 At the Center for Children’s Creativity are proposed and organized: