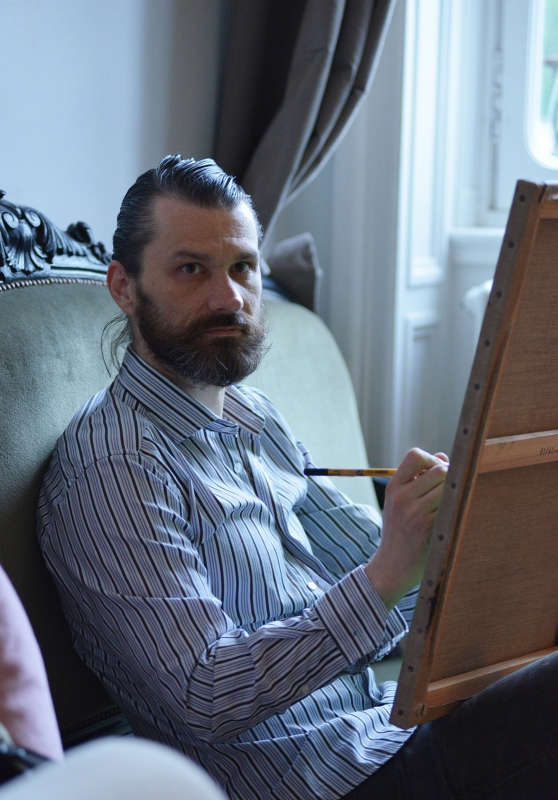 Arnaud Cremet is a French illustrator, he graduated from the National School of Fine Arts in Lyon and from the School of Decorative Arts in Strasbourg.  He received a special award for his mastery of graphic and conceptual illustrations.

He began his career in graphic design for video games and worked as the artistic director of Ubisoft / Gameloft. After what he dedicated his skills to illustrations for publishing.

The artist became interested in Science Fiction while he had an exclusive contract with the publisher Pocket for the novels of Aldous Huxley. He illustrated more than 150 books’ cover for the biggest publishing houses in France (Flammarion, Hachette, Hatier). He also contributed to creating imaginary and wonderful illustrations for encyclopedias and for teenagers books such as for posters in cultural events.

Arnaud Cremet created the interactive panels for the permanent collections of the Department of Islamic Arts at the Louvre Museum in Paris.

Today, the artist divides his time amoung doing illustrations, teaching drawing, painting, modeling and realizing portraits. He is currently pursuing a comic strip adaptation of a Gustave Flaubert’s book.

His creations are characteristic of his mastery of traditional techniques (oil painting, watercolor…) digital creations and his deep interest in literature (Shakespeare, Dostoievski, Ovid) and cinema (David Lynch, Tarkovsky). His style can be characterized as figurative, mythological and allegorical.

Here you will find more details about his art-residency at POLENOVO.

Examples of his works: 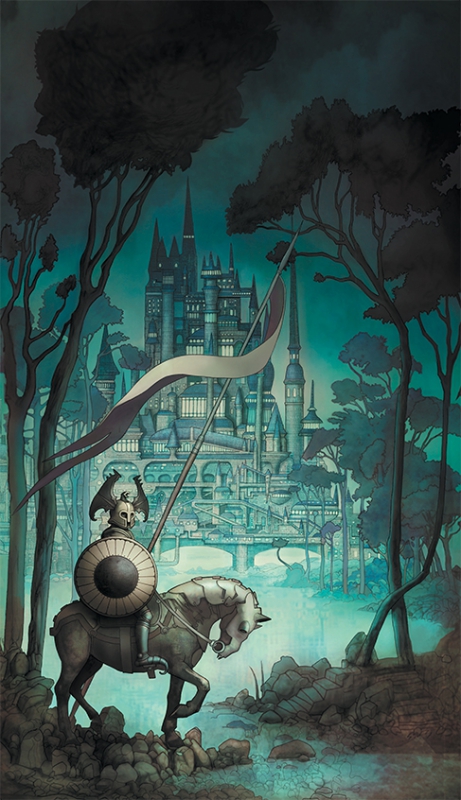 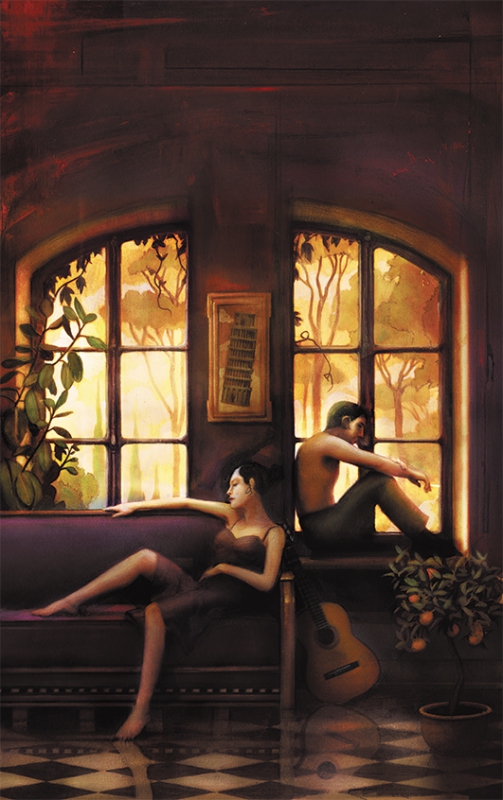 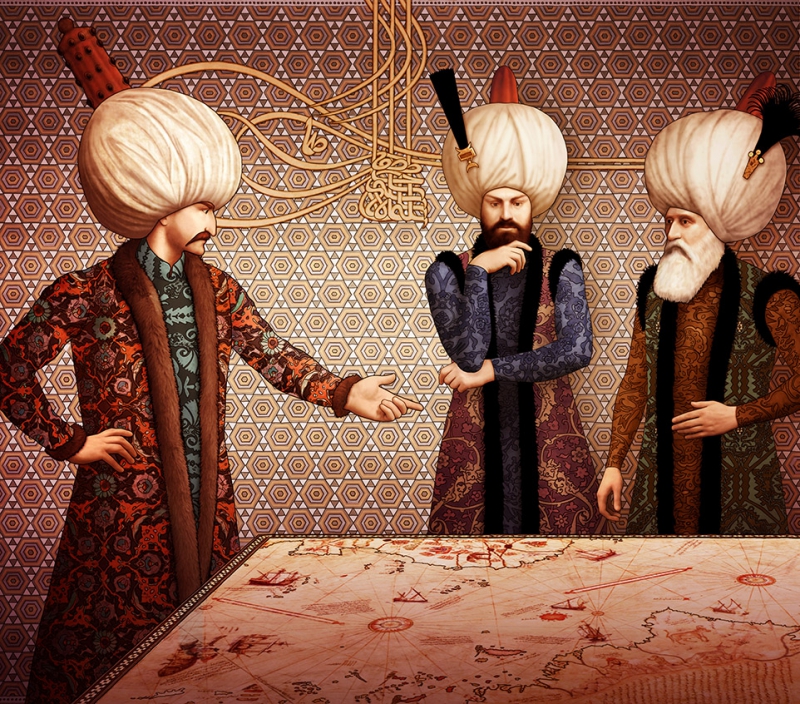 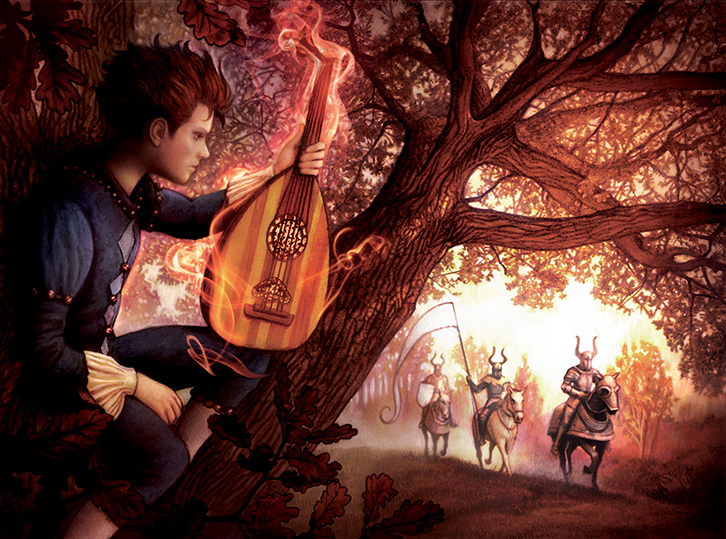 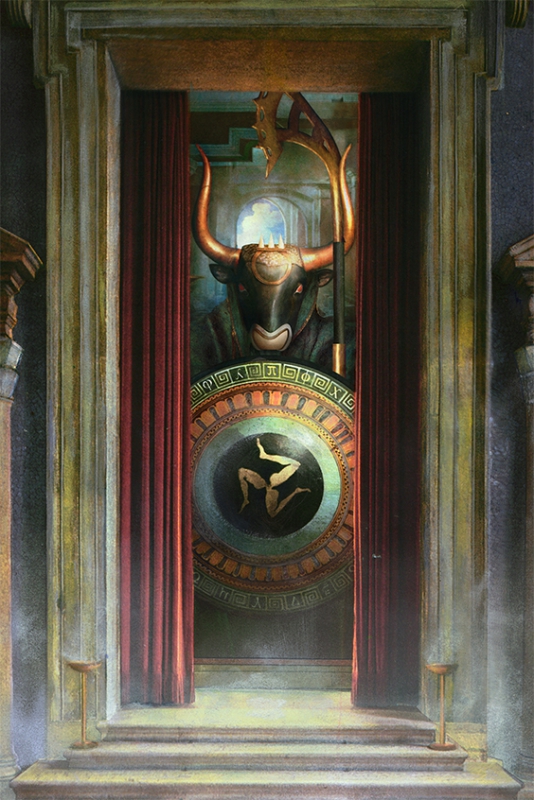 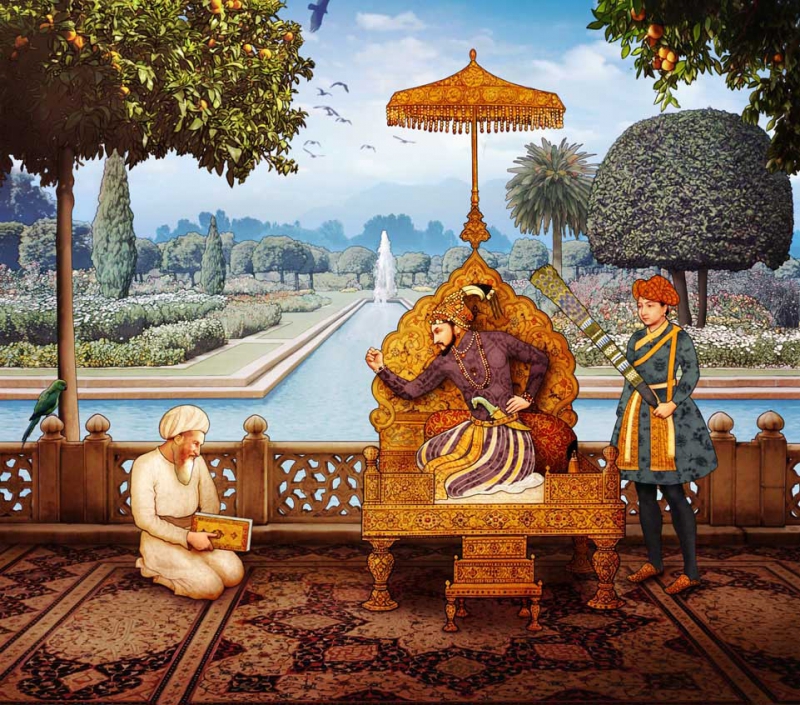 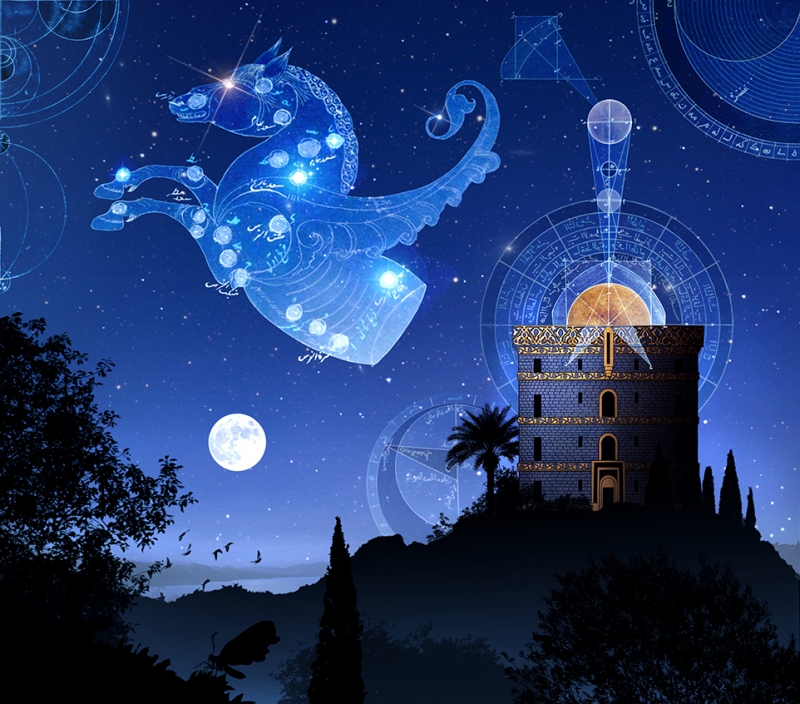 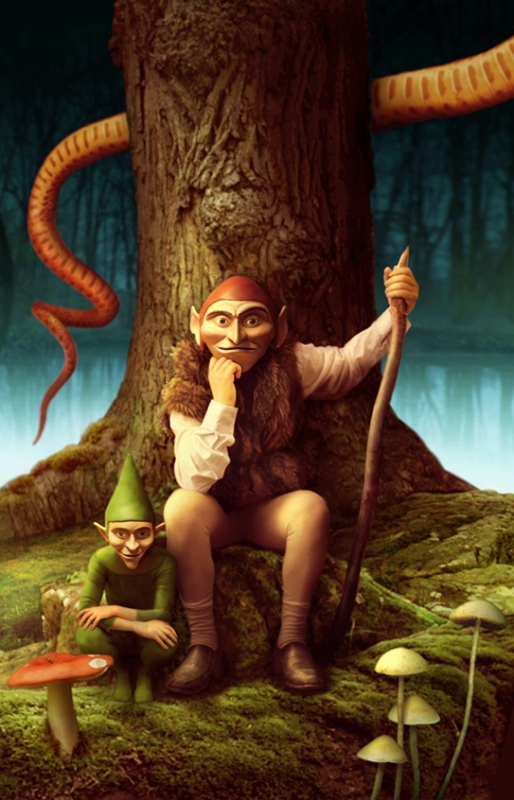 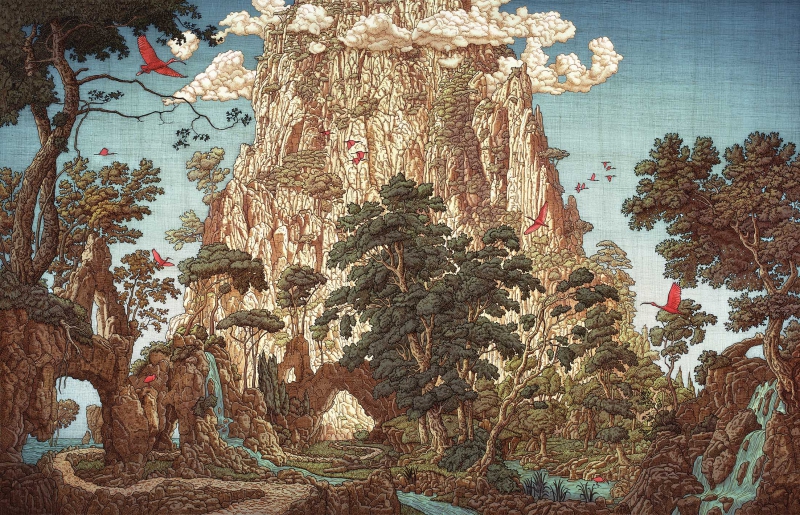