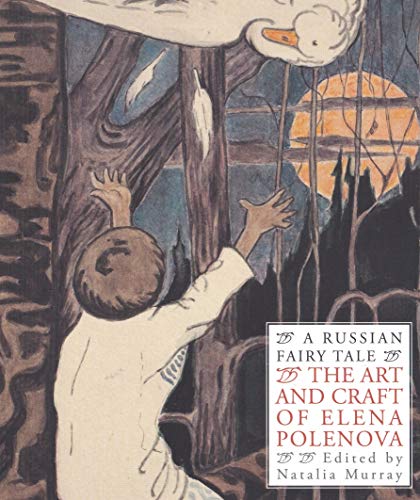 «A Russian Fairy Tale. The Art and Craft of Elena Polenova»

This book accompanied an exhibition of Elena Polenova’s works held at Watts Gallery, Compton, Surrey in 2014.

Elena Polenova (1850–1898) was a Russian artist and designer working during the late nineteenth century. She brought new life and energy to her work by learning from the traditional crafts, folk tales and landscapes of Russia.

Born in St.Petersburg, Polenova trained there and in Paris before moving to Moscow. She became a central figure at Abramtsevo, the famous artists’ colony where she made desings for the carpentry workshop inspired by the furniture found in ordinary peasants’ homes. Polenova was also one of the leading watercolour painters and illustrators of her age.

This is the first book on her work in English.