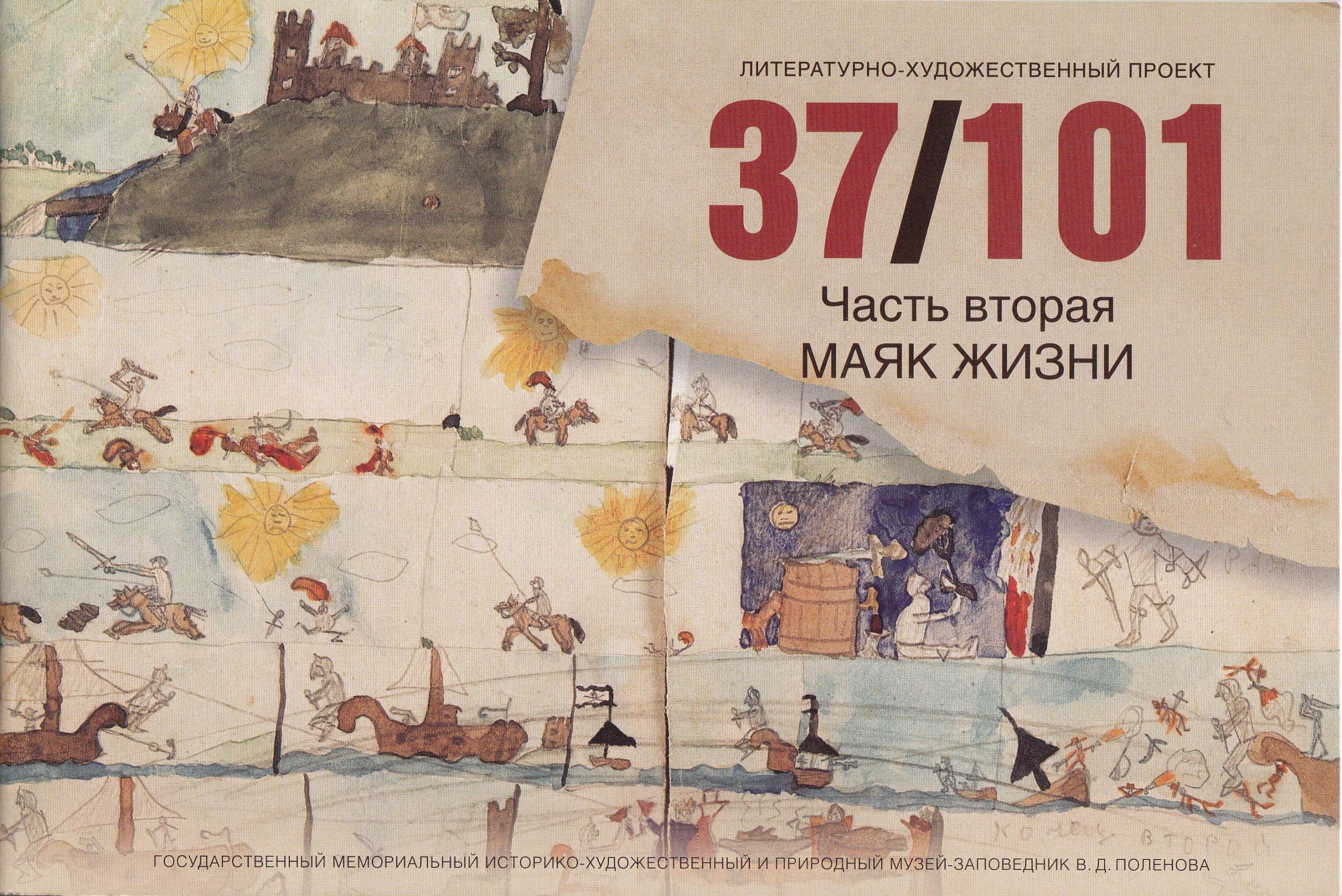 This booklet accompanies the second exhibition of the literary and artistic project «37/101», which took place in POLENOVO from November 3rd 2018 — May 15th 2019. The second part was entitled «Beacon Of Life. 1937–1945».
A deep historic study led by Gabriel Superfin permitted to continue the description of the Polenovs circle generation, that was bred and educated before the revolution of 1917. During the Soviet times some of them were exterminated, some shot, some imprisoned, deported, some wandered, some emigrated, some tried to adapt to the regime.
This second part of the project is devoted to the little known the pages of the domain history after the arrest of the first museum director Dmitry Polenov and his wife Anna in 1937 and till the end of the World War II.